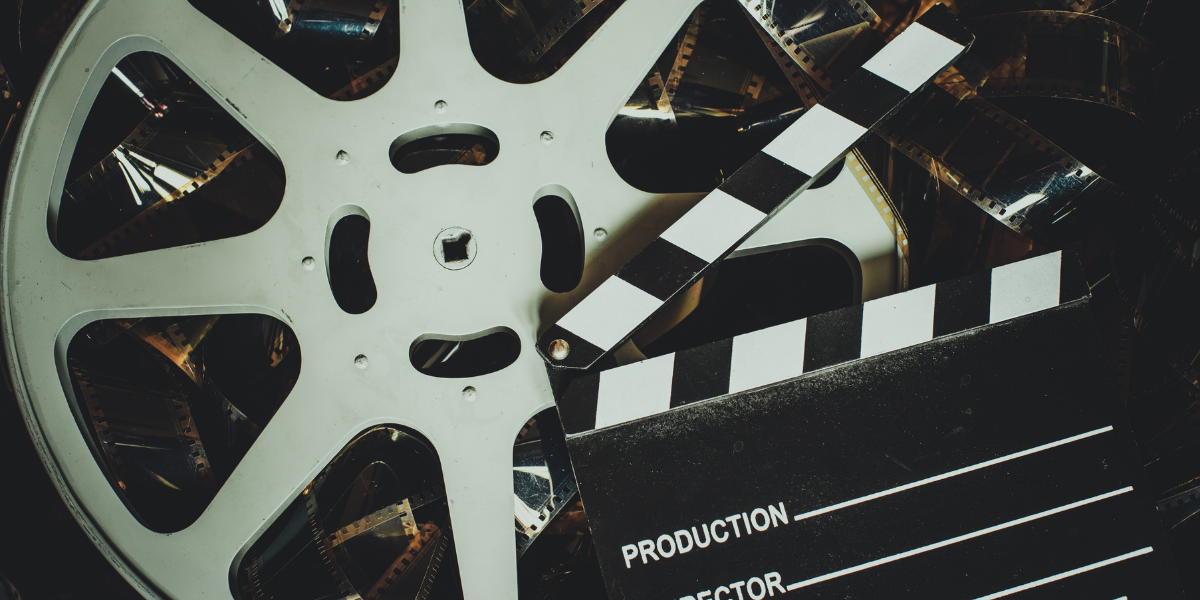 There are currently no tickets available for this event, but you can still make a donation.

The Bicknell International Film Festival (BIFF) 2020 got caught in the web of COVID cancellations, but the Entrada Institute is excited and committed to reviving the event in 2021!

The Final Fun-Tier—Films of Trent Harris, presented by the Entrada Institute, will happen July 23–24.

The usual antics will include a caravan from Torrey to Bicknell, screening of films Friday and Saturday, a costume contest, and door prizes worth…hundreds of cents.

Trent Harris is the Festival’s special guest. Trent was a co-founder of BIFF in 1995. His film “RUBIN & ED” will be featured on Friday at 7 pm. Saturday night, the World Premiere of “ECHO PEOPLE” will be screened. This is a sequel to “RUBIN & ED” and promises to include all that made it a cult favorite.

Films Will Be Shown At The Bicknell Theater 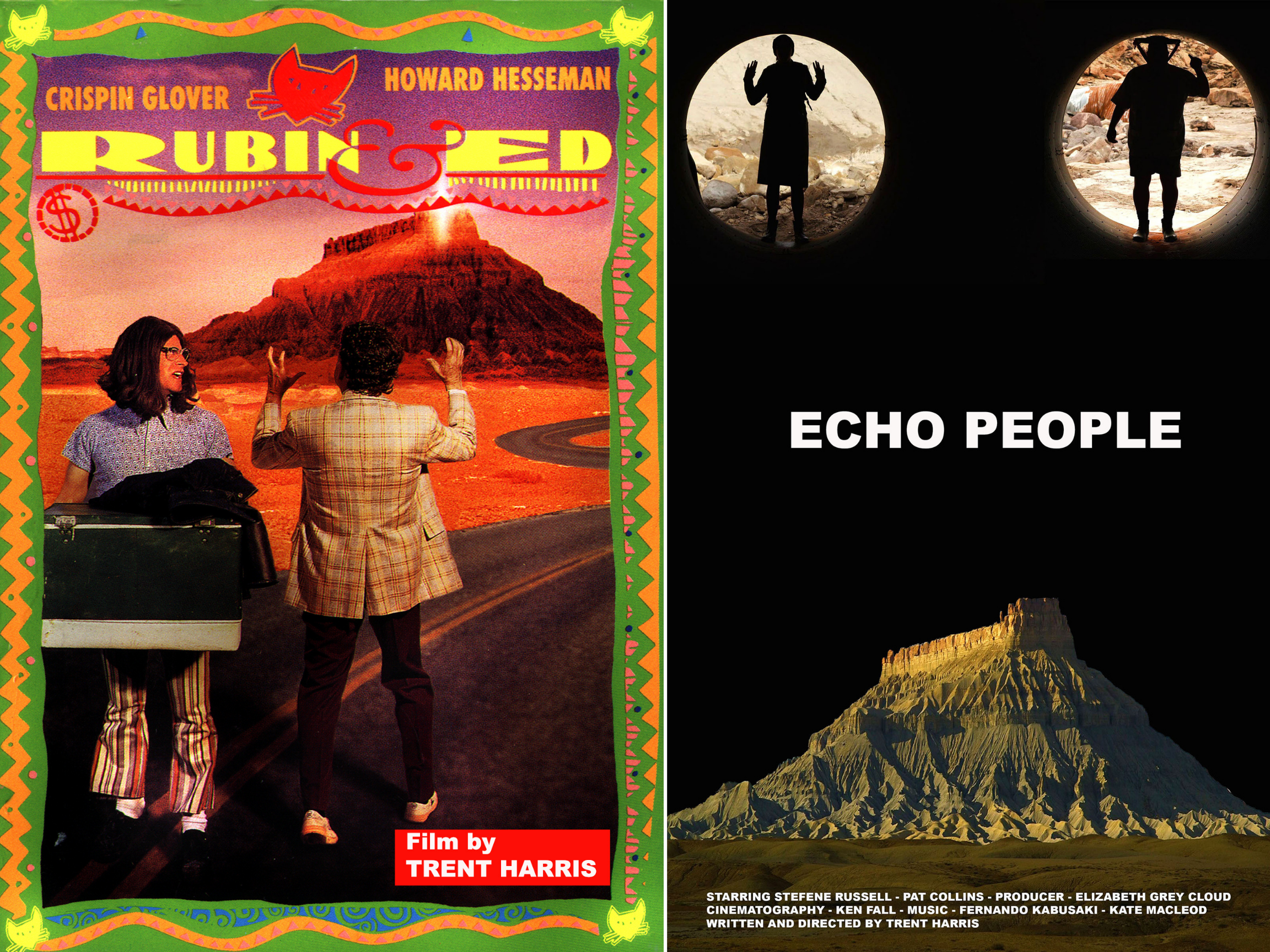 On Saturday morning at 10:30 am, Trent and two of his actors, Stefene Russell and Pat Collins, will be part of a Forum at Robbers Roost in Torrey.

Critics have called the films of Trent Harris absurd, pointless, hysterical, brilliant, and one of a kind. “The Independent Film and Video Monthly” called Harris " one of America's premier cult directors."

Just because he made it up doesn’t mean it isn’t true.

You can support us by making a donation!